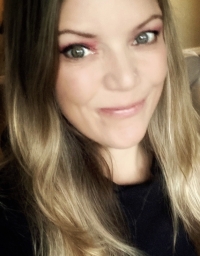 As a critical historical geographer, she is interested in human-environment relations in the past; the historical geographies of the environmental sciences; the colonial afterlives of the British Empire; and the politics of biodiversity heritage. She is the author of Red Coats and Wilds Birds: How Military Ornithologists and Migrant Birds Shaped Empire (University of North Carolina Press, 2020).

Zoogeography and empire; militarization of the North Atlantic; environmental histories of the “Near North”; geopolitics of the Gulf Stream

Greer, K. (2013) Geopolitics and the avian imperial archive: the zoogeography of region-making in the late 19th-century British Mediterranean. Annals of the Association of American Geographers 103: 1317-1331.

Greer, K. (2009) Ornithology on “the Rock”: territory, fieldwork, and the body in the Straits of Gibraltar in the mid-nineteenth century. Historical Geography 37: 26-52.