Rebin Omar M. Ameen: I am an M.A (final year) student in Philosophy at Delhi University. I have a B.A in English Language and Literature at Sulaimani University and a B.A in Philosophy at University of Pune. My research interests center around epistemology, Ethics and religion. Apart from that, I am interested in reading literature, especially novels, and playing music.

Hamza Ateş received his PhD from The University of Liverpool, UK. Currently, he is a professor of public administration in Istanbul Medeniyet University, Faculty of Political Sciences, Department of Politics and Public Administration. He also serves as the Director of Center for Civilization Studies within Istanbul Medeniyet University, which issues the International Journal of Civilization Studies.

Major Andy Belyea, PhD, is the sole Military Faculty member in the Dept of English at Royal Military College. His research interests include how the discourses of biological and cultural evolution continue to alter our understanding of place, home, belonging, and identity. Currently he is completing a research project investigating perceptions of home and belonging among Kandahar vets, informed both by his academic interests and by two tours himself. 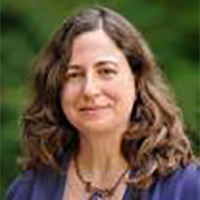 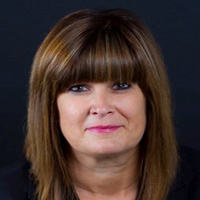 Hilary Earl is Associate Professor of History at Nipissing University, North Bay. Her research interests include comparative genocide, war crimes trials, perpetrator testimony, and the cultural impact of the Holocaust in the 21st century. She is the author of The Nuremberg SS-Einsatzgruppen Trial, 1945-1958: Atrocity, Law, and History, which won the 2010 Hans Rosenberg prize. Most recently she co-edited Lessons and Legacies XI: Expanding Perspectives the Holocaust in a Changing World (Northwestern University Press). 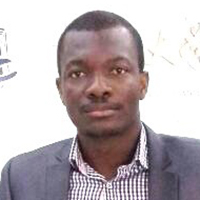 Isaac Frimpong is a master’s degree candidate in International Relations, Jilin University, China. He has a Bachelor of Arts (Honours) degree in Political Science from University of Ghana, Legon. His interest in the conduct of state relations has led him to pursue a master's degree in International Relations. His main focus includes how migration affects the foreign policy of states and the associated benefits or dangers associated with migration. 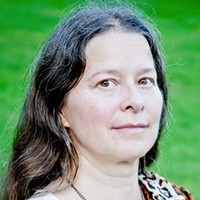 Catherine Jenkins completed her PhD in the joint graduate program for Communication and Culture at Ryerson-York Universities in Toronto, Canada. Her dissertation, Older Patient-Physician Communication: An Examination of the Tensions of the Patient-Centred Model within a Biotechnological Context, was nominated for the Governor General’s Academic Gold Medal.. She currently teaches Professional Communication at Ryerson University. Her current research interests include the medicalization of comic book superheroes, which will comprise part of a book-length work. 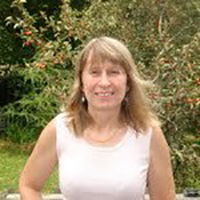 Laurie Kruk is Associate Professor of English Studies at Nipissing University. She has published The Voice is the Story: Conversations with Canadian Writers of Short Fiction (2003) and Double-Voicing the Canadian Short Story (2016). She has also published three collections of poetry: Theories of the World (1992), Loving the Alien (2006), My Mother Did Not Tell Stories (2012). 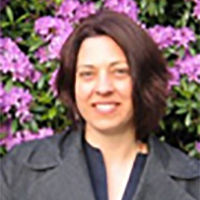 Gillian McCann is an Associate Professor in the Religions and Cultures department at Nipissing University, Her book Vanguard of the New Age: The Toronto Theosophical Society 1891-1945 was published in 2012. Gillian is currently working on the topic of the cultural impact of the loss of religion on Canadian society. 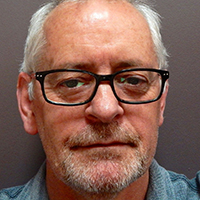 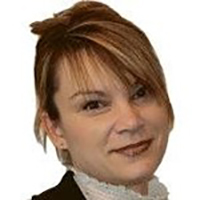 Dr. Pavlina Radia is Associate Dean of Arts and Science and Associate Professor in English Studies at Nipissing University, Canada. She is also the Director of the Centre for Interdisciplinary Collaboration in the Arts and Sciences at Nipissing University. Her research interests highlight the importance of trans-disciplinary crossings as a means of critical, ethical and socio-cultural inquiry. She has two books forthcoming: Nomadic Modernisms and Diasporic Journeys of Djuna Barnes and Jane Bowles: "Two Very Serious Ladies" (Brill, 2016) and one with Cambridge Scholars Publishing. 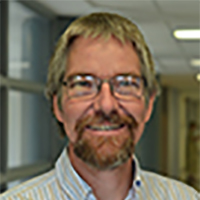 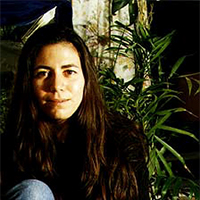 Skawennati makes art that addresses history, the future, and change. Her pioneering new media projects have been widely presented across Turtle Island in major exhibitions. Born in Kahnawake Mohawk Territory, Skawennati is currently Co-Director of Aboriginal Territories in Cyberspace (AbTeC), a research network based at Concordia University in Montreal. In 2015 they launched IIF, the Initiative for Indigenous Futures.

Eli Park Sorensen (PhD, UCL) is Assistant Professor in The Department of English at Chinese University Hong Kong. He specializes in comparative literature, postcolonial thought, literary theory, and cultural studies. He is the author of Postcolonial Studies and the Literary: Theory, Interpretation and the Novel (Palgrave Macmillan, 2010. Currently, he is working on a book project about Science Fiction and biopolitics.

Leslie Thielen-Wilson, PhD is Assistant Professor in the Department of Gender Equality & Social Justice at Nipissing University. She researches in the interdisciplinary areas of critical race theory, settler colonial studies, critical race feminism, socio-legal studies, and critical pedagogies. Her analysis of Indian residential school case-law can be found on-line, and appears in the Canadian Journal of Law and Society (2014). 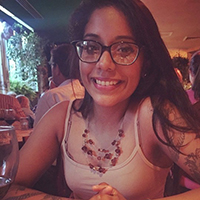 Madhuri Vairapandi is a Masters candidate at Georgetown University's English M.A. program. As a proud Georgetown alum, she also completed her undergraduate degree with a double major in English and Psychology, as well as a minor in Theology. Her current thesis work explores the connections between John Keats and modern science fiction in order to map out how humanity can best evolve in a technological world. 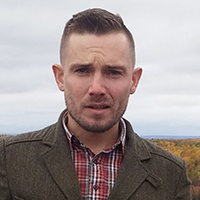 Dr. Eric Weichel received his PhD in Art History from Queen’s University in 2013. His research specialties involve the role of palace women in facilitating visual and literary cross-cultural exchanges in the courtly sphere: broader interests include sexuality and nationhood in the academic tradition, the interconnectivity of gardens and grieving in poetry and art, and the commemorative expression of performative ephemera - such as dance, ritual, and festival - in visual art. 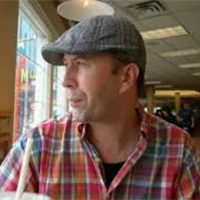 Aaron Weiss is a PhD student in the Humanities Program at York University. His areas of study include comics as social narratives and Art Therapy, Trauma and PTSD. His documentary, Our School (2010), chronicling the opening of Canada’s first publicly funded Africentric school, was presented at the Joint American Educational Studies Association/International Association for Intercultural Education Conference and also at Telling Memories, at the Harriet Tubman Centre at York University. 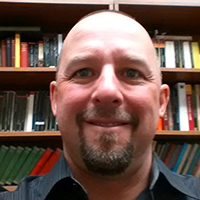 Richard Wenghofer is Assistant Professor in Classical Studies at Nipissing University. Through his collaboration with the Seleukid Study Group, Dr. Wenghofer has authored several book chapters on the dynastic and cultural history of the Seleukid Empire. Dr. Wenghofer has also been working in collaboration with Dr. Mark Wachowiak of the Computer Science dept. at Nipissing to develop a hybrid digital map and data archive called Ancient History GeoVisage (AHGV).

Will Wickens is a graduate student at the University of East London, UK. He is working on a research project which applies a materialist, interdisciplinary approach to contemporary world literature. Interested in the politics of literature, he seeks to view contemporary texts in the light of the democratic deficits and economic surpluses which characterise the uneven geographical developments of neoliberal globalization, exploring the cognitive map of the novel and its cosmopolitical potential. 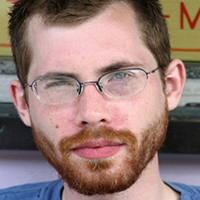 David R. Witzling, University of Wisconsin-Milwaukee, is an inter-disciplinarian moving between filmmaking, teaching, poetry, scholarship, independent publishing, permaculture, and coding. His current interests include intellectual property and media appropriation, and the deep history of western science, among others. His films have screened internationally at venues such as the Festival de Cannes, Montreal Underground Film Festival, and the Wisconsin Film Festival. He has also been published in Science and The Journal of Short Film.