The accomplishments of the members of Nipissing University's global community of alumni represent an inspiring account of positive social, cultural, and economic change in the world. Our Alumni  Awards give us the chance to recognize those actions and share the stories of our vibrant and influential community.

Do you know an outstanding Nipissing University alumnus? The Nipissing University Alumni Advisory Board is seeking nominations for the 2020 Alumni Awards to recognize individuals whose exemplary accomplishments, service and commitment have brought credit to the university, their communities and their professions. See details below about the award categories and nomination process. Nominations close August 7, 2020.

For more information on the Alumni Awards nomination process, please select from the links below.

Please note that awards are not necessarily presented in all categories each year.​​​

Information to nominate an alumnus:

Nominations have been extended for 2020 until August 7th. Before you fill out the nomination form you will need a written summary explaining in 500 words or less why the nominee should be chosen for the award, a copy of the nominee's CV, 2 references that can be contacted to validate the nominee other than yourself and any other documents that may help support your nomination. 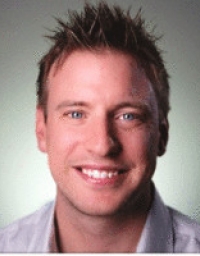 Nipissing University class of 2006 graduate Julio Viskovich is currently a marketing instructor at Thompson Rivers University with a specialization in marketing. He is a former marketing Professor at the Sauder School of Business at UBC and Simon Fraser University. After working as Microsoft's senior sales and marketing trainer in Canada, Julio worked at Canada’s Billion dollar social media startup company Hootsuite where Forbes.com named him one of the top 30 social media influencers of 2014. From TEDx speaker to author, Julio is an established marketing guru. 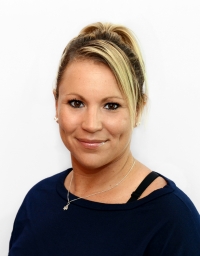 Graduating from Nipissing University in 2011 from the Bachelor of Physical and Health Education program, Gal was raised in North Bay but now resides in the Ottawa area. She is currently a doctoral candidate in the inaugural cohort for Biomedical Engineering within the Ottawa-Carleton Institute for Biomedical Engineering. Alicia was recently recognized as a Queen Elizabeth II Diamond Jubilee Advanced Scholar (QES-AS) from Universities Canada and funding partners as a world leader for her diverse and ground breaking work involving human mobility, biomechanics, medical sciences, and engineering. Alicia is the first female and third winner from Carleton University since the QES-AS program began in 2012. 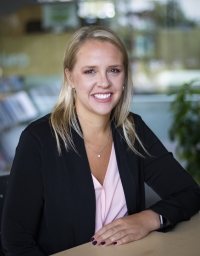 A 2013 graduate from the Concurrent Education program at Nipissing University, Alysha Young embodies the caring and compassionate nature that education demands. Realizing her connection to individuals who struggle to maintain engagement, Alysha returned to Nipissing to complete her Masters of Education with a focus on the development of resiliency. Alysha has built a lasting and effective partnership with the North Bay Jail, assisting inmates in their pursuit of rehabilitation and the development of a meaningful future. Alysha has successfully engaged over 200, totaling over 2000 credits achieved, supporting more than 50 graduates. These incredible statistics were featured in the Ontario Correctional Update. 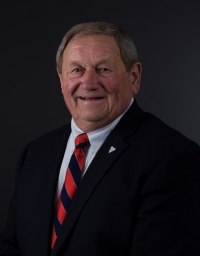 Gordon grew up in a family with a passion for community service. In 1977, Durnan began his career in healthcare philanthropy as the first managing Director of the newly formed York Central Hospital Foundation in Richmond Hill, Ontario. He joined the Association of Fundraising Professionals (AFP) and the Association for Healthcare Philanthropy (AHP) and for a few years, he served as the only Canadian director on each organization’s Board. He also became one of the first Canadians to receive the Certified Fund Raising Executive (CFRE) designation from AFP, and the first to receive the Fellow (FAHP) designation from AHP.