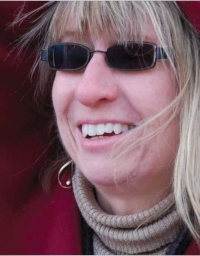 My Mother Did Not Tell Stories (poems): Demeter Press, 2012.

The Voice is the Story: Conversations with Canadian Writers of Short Fiction. Oakville: Mosaic, 2003.